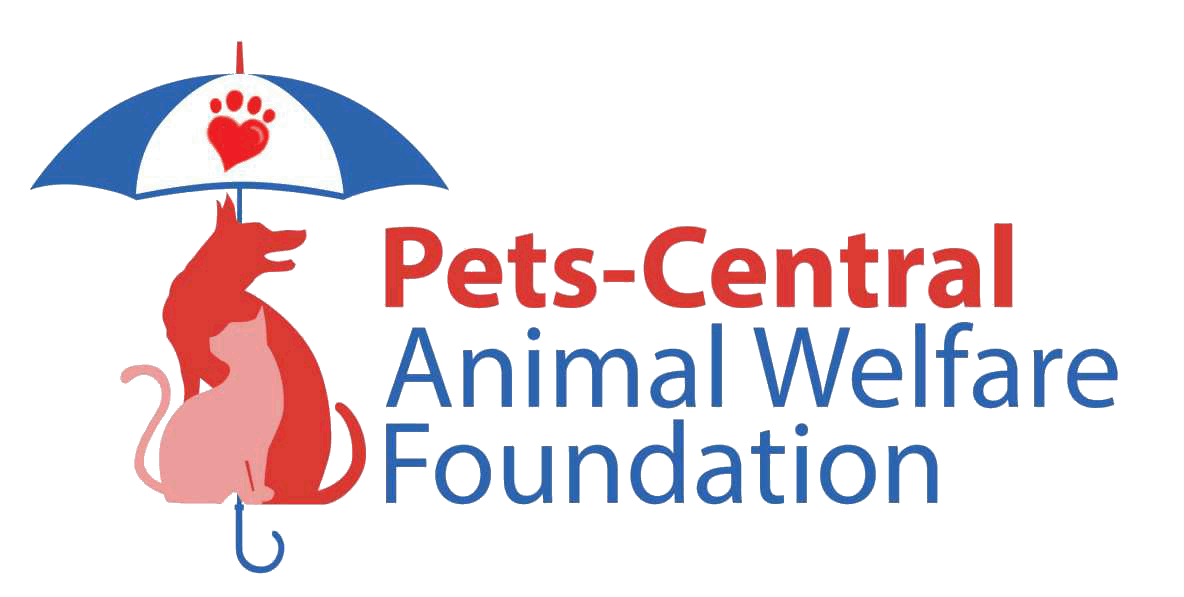 Tiger started to open his heart to others after settling in at the Pets Central North Point Hospital. Unlike how he behaved when he first came to the Hospital, he gradually became less shy in front of strangers.

This transition was never easy. Yet, time is the best cure to help heal his wound. Tiger has a very positive and optimistic character.  Thanks to the loving care from vets and nurses at Pets Central, slowly Tiger has moved on to a new life.

Tiger is now playing an important role at the Hospital to become the iconic clinic mascot. Do you believe that cats are intelligent? Read on and you may have new insight on this question.

It is either such situations that bring Tiger’s terrible experience, or he is empathetic of the injured animals coming to the Hospital, Tiger always shows a lot of concern about them, as he fixes his eyes on the operating theatre. It’s obvious that Tiger is worried at what’s going on, and the wellbeing of other animals.

Tiger’s health condition is good after the surgery. He is vaccinated regularly and has met all the requirements for being a blood donor. Vets and nurses were a bit hesitant at the beginning to let Tiger donate blood. However, having seen him show concern for other injured cats, everyone was impressed and moved by his compassion for other animals. And obviously, Tiger has remained calm during blood donations. With the help of analgesics, the whole process goes smoothly.

For years Tiger has helped save many cats’ lives. He is now retired due to old age, and is enjoying life free of worries.

Apart from helping other cats through blood donations, Tiger has helped heal the mind of many pet parents (and probably their pets too). Many pet parents said they were motivated by Tiger when they saw him moving around with his forelimbs with abundance of energy. Tiger inspired them to stay strong and positive so that they can overcome the biggest difficulties and adversities with their pets.

While Pets Central has given Tiger a home, he shares all his love to everyone in his home. Let’s spread this love by continuing your support to Pets Central Animal Welfare Foundation.